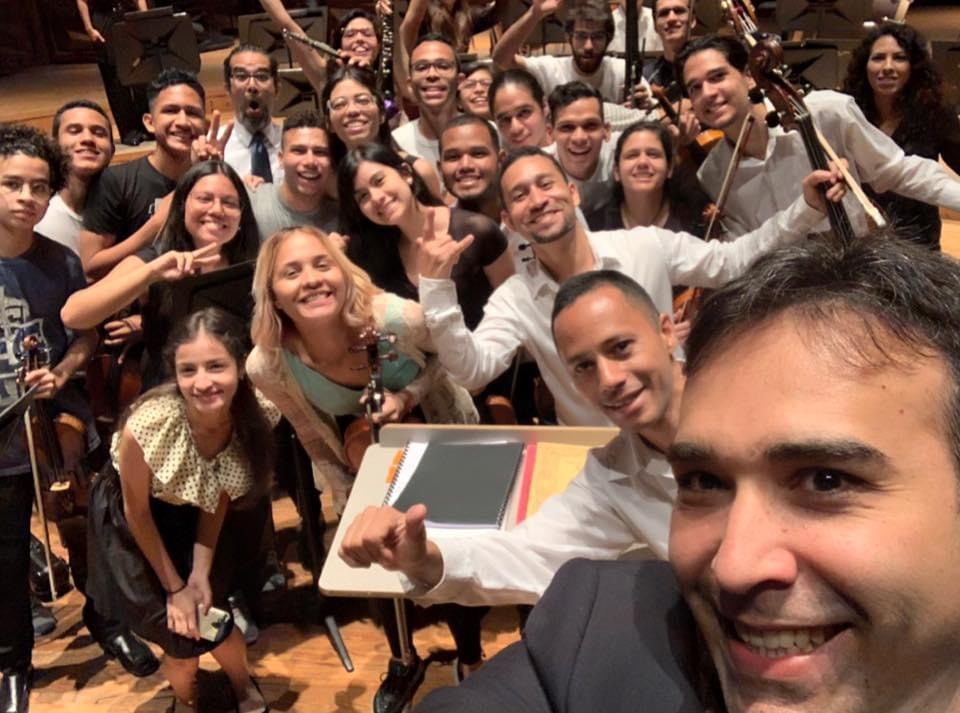 The Rameau Youth Orchestra (JOR) is the first international orchestra dedicated to the music of Jean-Philippe Rameau.

Mazan is the place in the world with the most direct descendants of Jean-Philippe Rameau. Echoing history, the first orchestra dedicated to Rameau will have its birthplace in the sublime hall of La Boiserie in Mazan (orchestra in residence), where unpublished works from the most emblematic French composers of the period will be premiered.

The 1st edition of the Rameau Youth Orchestra will take place in October 2021 (25-31 Oct.) as part of the festival Les Nuits Musicales de Mazan, a partner of the JOR.

Origins
At the impetus of Bruno Procopio – harpsichordist and conductor- and Sylvie Bouissou – PhD in Musicology, research director at the CNRS and manager of the monumental edition Rameau Opera omnia, this project came together thanks to partnerships with the city of Mazan, and conservatories such as the CNSMDP, CRR de Paris, CRR du Grand Avignon, CRR d’Aix en Provence as well as the Conservatoire Royal de Bruxelles.

Where will the money go?
Your donation will go directly to supporting the project of creating the first international orchestra dedicated to Rameau’s music and the welcoming of musicians from around the globe.

The money we collect will allow us to offer complementary lodging and meals for the 50 musicians selected for the JOR.

Who are we?
The administrative structure of the Rameau Youth Orchestra is organized around the association Les Musiciens Navigateurs, which has the mission statement of allowing young musicians from partners conservatories as well as those coming from French and international music schools to become familiar with the music of Jean-Philippe Rameau in unique conditions.

The Academy seeks to be open to the widest range of candidates with the most accessible and welcoming conditions for everyone.