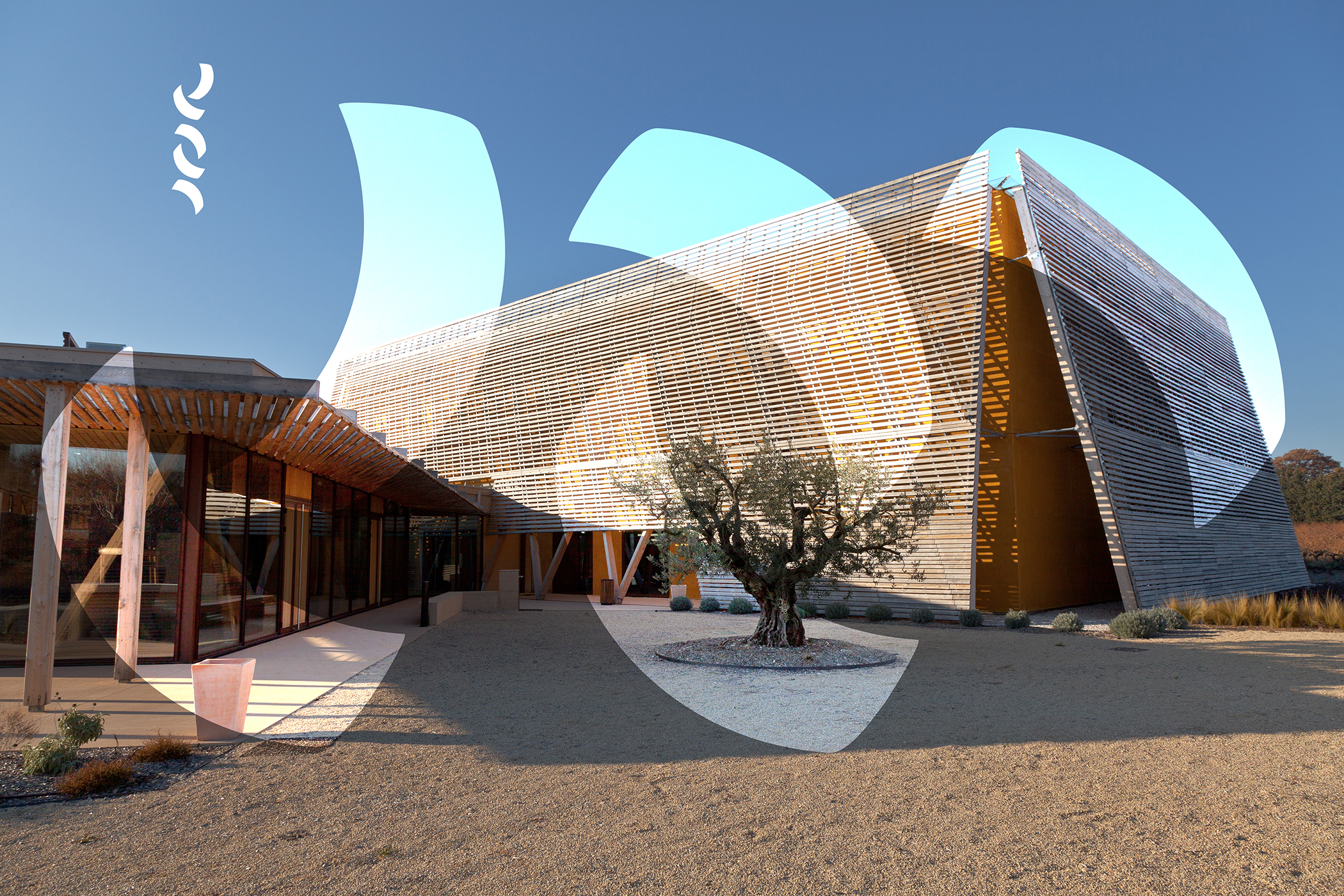 Cellist Hervé Douchy, a graduate of the Royal Conservatory of Brussels, specializes in early music. Following his debut with the RTBF orchestra, he performed in numerous concerts and recordings with orchestras such as La Petite Bande, Les Agrémens, Akademia, and the Stuttgart Barockorchester.

He performs as a continuo player both in Belgium and abroad in numerous ensembles including: La Cetra d’Orphéo, Le Poème Harmonique, Il Gardelino, Akademia. He is a founding member of the baroque orchestra Les Agrémens and has since contributed to its development through numerous productions and recordings. He is currently developing a repertoire of 16th century violin consorts on original instruments with the French ensemble Les Sonadori.

Hervé also conducts research related to his instrument. This research, which serves his instrumental practice, is both organological (bass violin, small cellos, 5-stringed instruments, etc.) and practical (different chords, standing position, “hand down” bow hold…). His research covers the periods from the Renaissance to the Baroque era.
Hervé has taught bass violin and ancient cello at the Royal Conservatory of Brussels since 2007, and chamber music at the Royal Conservatory of Mons since 1994.